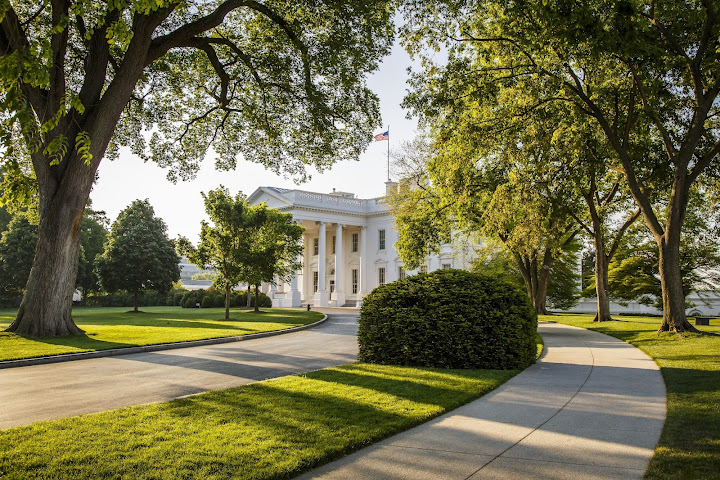 
Silvia Stagg Will Most Likely Continue As A Republican Write-In Candidate!

Silvia Stagg Is Available For  Speaking Engagements,
Interviews, And Debate!

Transportation - Hotel-Motel and Meal Expenses Must Be Provided By Host For Appearances - Thank you!

The term Most Trusted was a name given to me by the United States Department of Justice Attorney General John Ashcroft and FBI/Federal Bureau of Investigation Director Robert Mueller after investigating myself, my handwriting and content analysis of my submission to the US Dept of Justice. A designation I am proud of, you can be sure!

While working on my victim witness case, for nearly two years, I became a Church Choir Member and Church Reader for the Catholic Church and Episcopal Church located in Niagara Falls-New York. While I was a Choir Member, I was again Baptized Catholic and Confirmed as a Catholic at Holy Family's Churches: Lady of Mount Carmel and Saint Joseph on April-3-2010.

Being a member of the well known Benitez-Rexach family of Puerto Rico, I was born in Brooklyn New York (Kings County) on July 27-1957. I am one quarter German, Polish, Puerto Rican/Spanish and French. For one year each, I lived in Puerto Rico and Mexico as a child.  For Five years I was married to the son of a former Consulate General-Charge D'Affairs to Manhattan-New York City from Panama, Juan Antonio Stagg. My mother, 'Marion' graduated Valedictorian from St. Anne's Parochial High School and unlike her brother completed two years of Business College  and became a  Businesswoman who owned a garment factory in China Town-Manhattan-New York.  During the late 1960s, after selling her Garment Factory, my mother was later employed for one year by the FDA/Food and Drug Administration in Washington-DC, while my step-father was a US Secret Service Agent at the White House for Lyndon Baines Johnson.  My uncle, mother's brother, graduated with honors from Princeton University-New Jersey and retired from the lifelong position of Post Master from the US Postal Services Cherry Hill-New Jersey, and his first daughter followed in his footsteps graduating from Princeton University with Honors! In 1992, before realizing I was a National Security Victim Witness, I continued developing my Photography-Art Studio, advertising in a fair amount of publications, including Forbes Magazine 2/1993.   My business closed down January 1995, forcing me to dedicate myself to fighting against the injustices of Black Ops Technology abuses.

Thank you for participating to positively transform the world through your financial donations to ensure Most Trusted Socioeconomic Infrastructure Programs with Life Extension Becomes A Reality!
Silvia Stagg 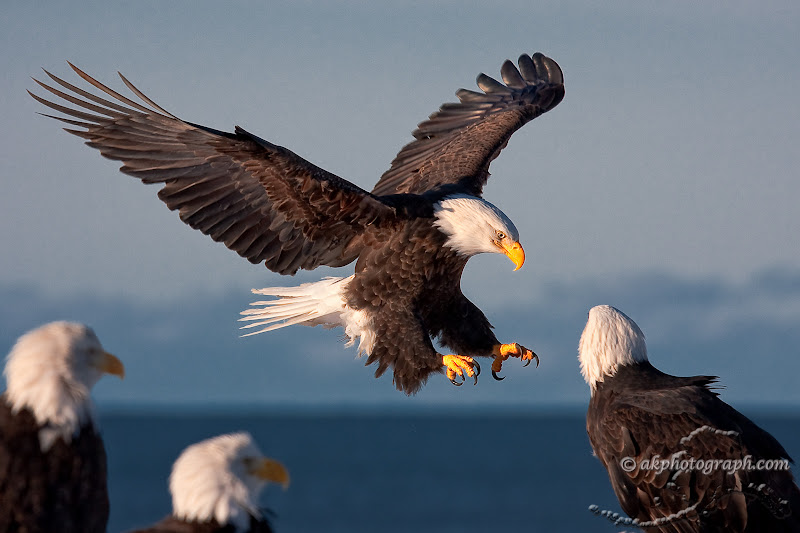 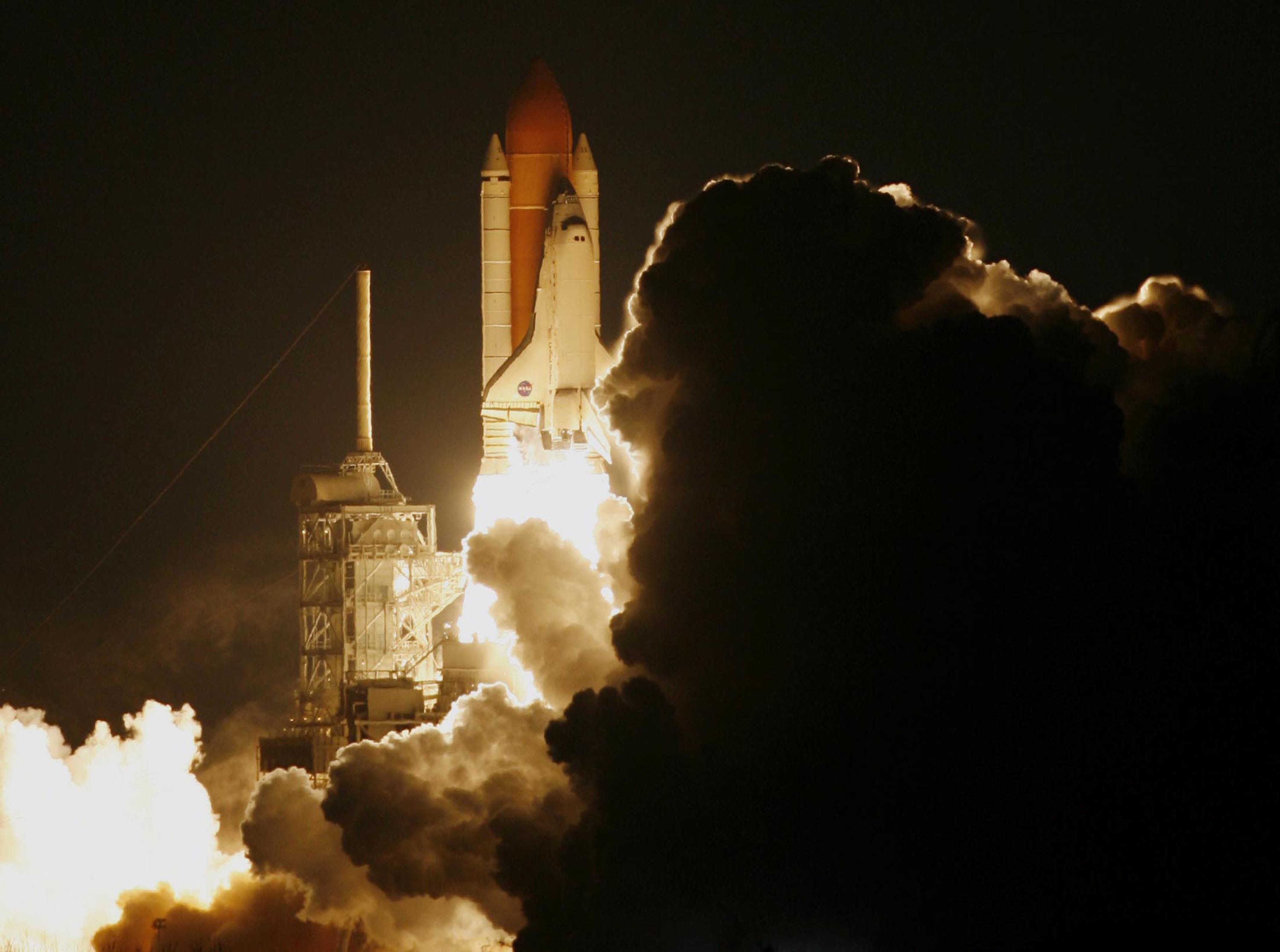 Below: Many Staff of Space X Are Former NASA!
http://www.spacex.com 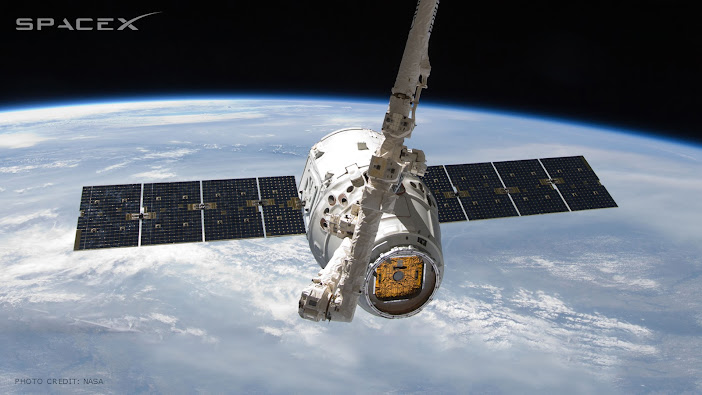 Commander In Chief - President Dwight D. Eisenhower
"The People of the World truly want Peace, someday, the Governments of the World, are going to have to give it to Them."
Vote For Life Extension,Vote For Silvia Stagg, This General Election 11-5-2016! 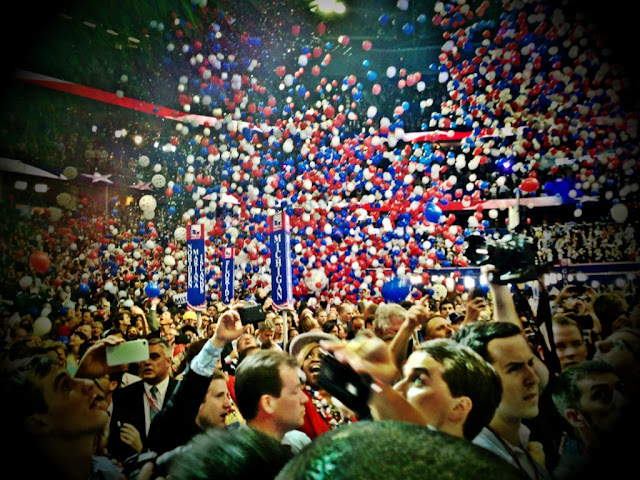 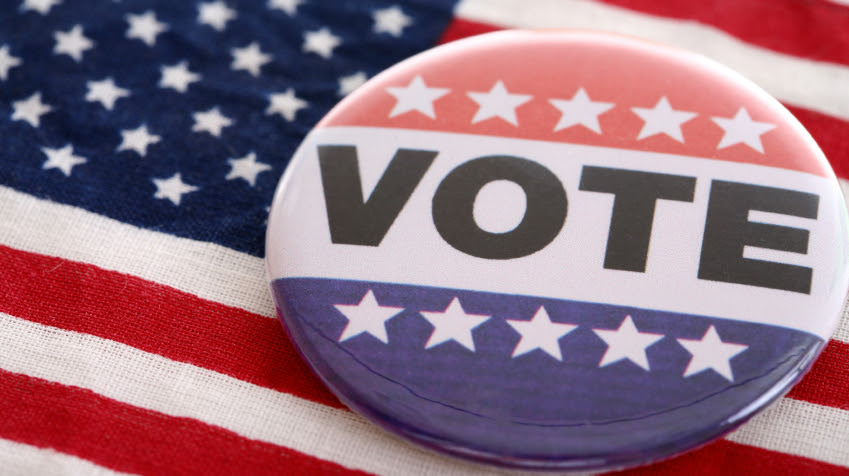